Be the Light and People will find the Way

I found myself today attending the funeral of a distant cousin in the city of Nancy, eastern France. The decline of our 88-years old cousin’s health was rapid after she suffered a heart attack early October and it precipitated yet another trip to France this year—one that feels more mystical, more mystery-filled, than ever. 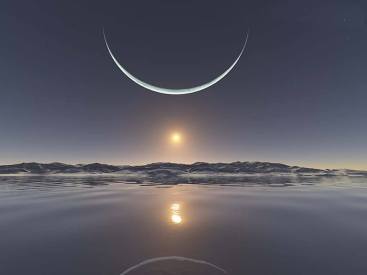 In the service at the cathedral of Nancy this morning, the ‘final farewell’ song caught my attention: Dieu est Amour, Dieu est Lumière, Dieu notre Père—God is Love, God is Light, God our Father.

Not only because of the misogynist nature of the French Catholic tenet (where is God the Mother? one may ask) but because the message of Love has been pounded on me continuously in the less than 72 hours that I have been back on French soil. Indirectly reflected in my brother’s attitude toward money, in my subsequent desire to re-commit to loving those who do not feel the warmth of love within, to another beautiful communion this evening where the magnificent decree of the church of AMOR rang true and loud. This cannot be the simplest coincidence of All that Is.

My brother’s behavior clearly reflected a lack of Love, on the emotional level, and a seeking for balance on the material. Will a saving of 4 euros and 20 cents on our daily parking fee yesterday compensate for the Love he did not receive at home? Will the money he has in his bank account—which, paradoxically, increased significantly this year due to our mother’s transition—prevent him for feeling and acting empty within? The message was astoundingly clear to me and I heard it more than once. Which prompted me to emulate the title of this post: Be the Light, shine our Light, and the people will—hopefully—find the Way.

Besides the importance of ‘nurturing Love’ for our own sake and that of Others, I have been sensing a closing of some sort; a message that I ought to share openly even if its resonance feels very personal.

Due to my cancelling the return portion of a frequent flyer ticket last December, I traveled to Europe twice with the same ticket, one year apart, which means two outbound flights. Where is the return? Does that mean there is no going back to the ‘old world’ and only a one-way journey to the grand and beautiful New?

Similarly, in terms of closing a cycle and ushering into the New, four people of the same generation decided in our family to exit their bodies in less than a year. Between November 23rd, 2016 and November 12th, 2017. It feels they have been called back Home for a purpose and that they were not willing to witness the fall of the curtain.

What will the New Year bring?

But new heights, and new vistas.

How will we then prepare ourselves,

In the forty-five days ahead of us?

It is an important question,

One that the same title

The People will find the Way. 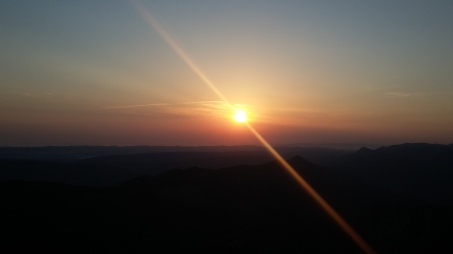 Nurturing the Gift of Seeking is about a spiritual "destination," a journey within, a new beginning, that eventually takes us where we are meant to arrive. Some call it Home, yet I am not sure what Home means, and where it is. Enjoy the journey, dear Ones! On this journey, what matters, first and foremost, is our seeking spirit. And the seed of perseverance--or faith, if you will. Happy journey, dear fellow Sisters and Brothers!
View all posts by new desert →
This entry was posted in My Personal Path and tagged Life, Light, Love, nurturing. Bookmark the permalink.